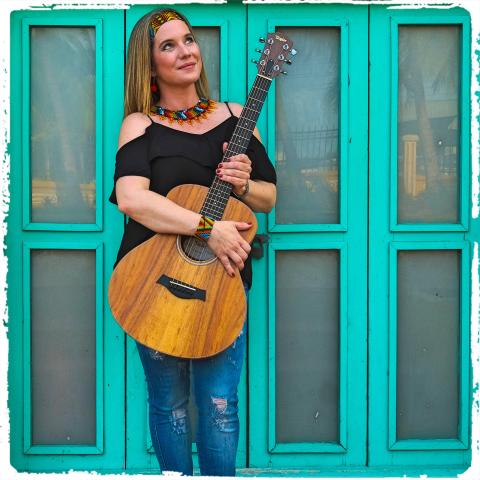 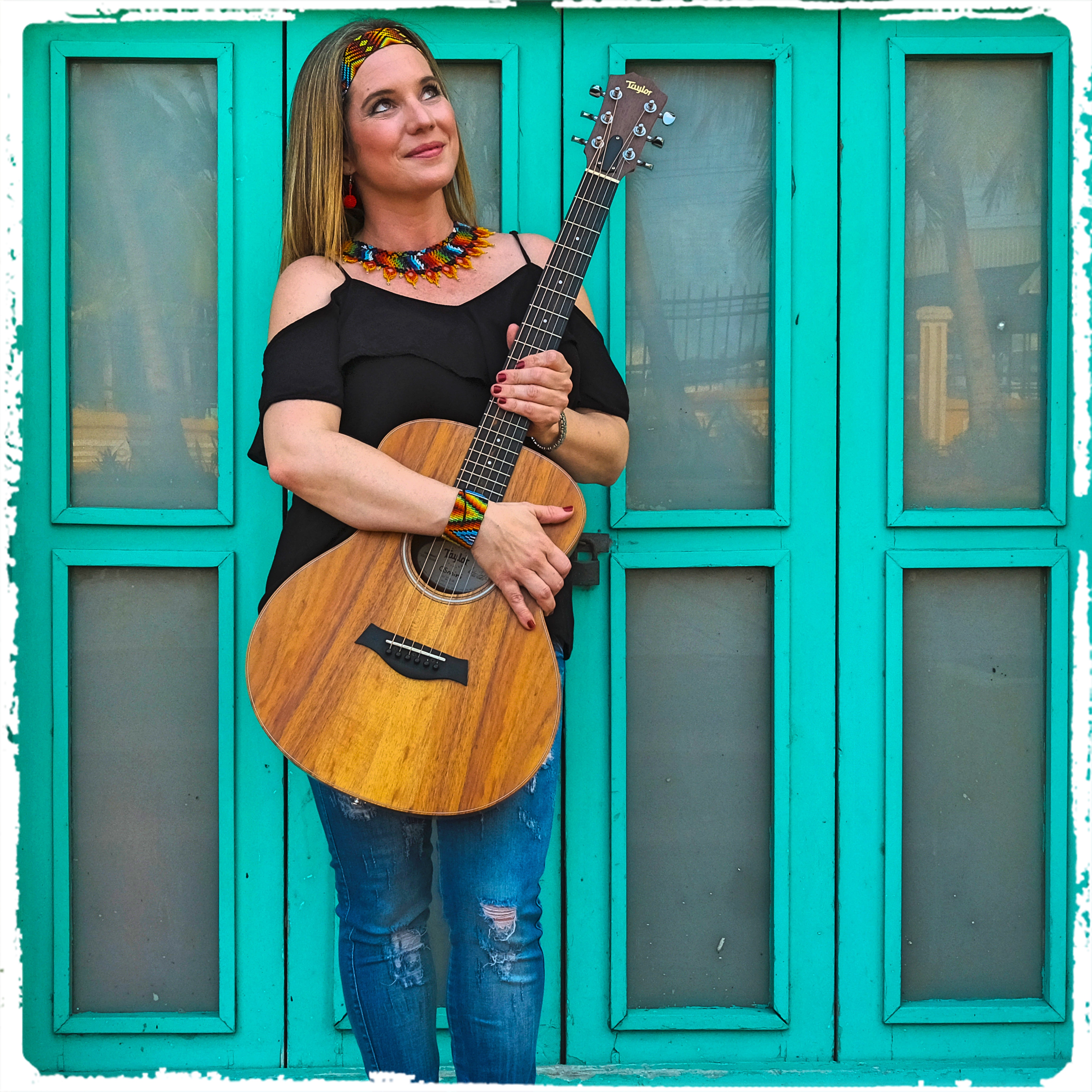 Nathalia’s catchy original songs will have everyone singing, dancing and maybe even learning a little Spanish, in this multi-cultural experience! Join us for this creative and fun-filled bilingual musical concert to engage families.

Nathalia’s creative bilingual approach to songwriting has made her a prominent voice in the world of children’s music. A native of Colombia, Nathalia moved to the US to attend the Berklee College of Music and later began her career as a music therapist and early childhood music educator. Since 2012, she has recorded and released four children’s albums, which were all co-produced and performed by Grammy award-winners. Nathalia’s South American heritage and passion for bilingual education serve as major influences in the music she creates. From Rock to Cumbia, Jazz to Reggaeton, her songs are written in a number of musical styles and produced with the whole family in mind.

To join this online program, you will need a computer, tablet or phone. The link to join the event will be emailed to registrants.

Only one registration necessary per household.