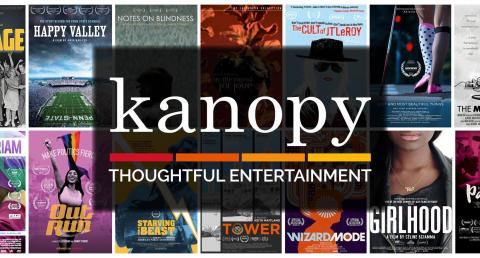 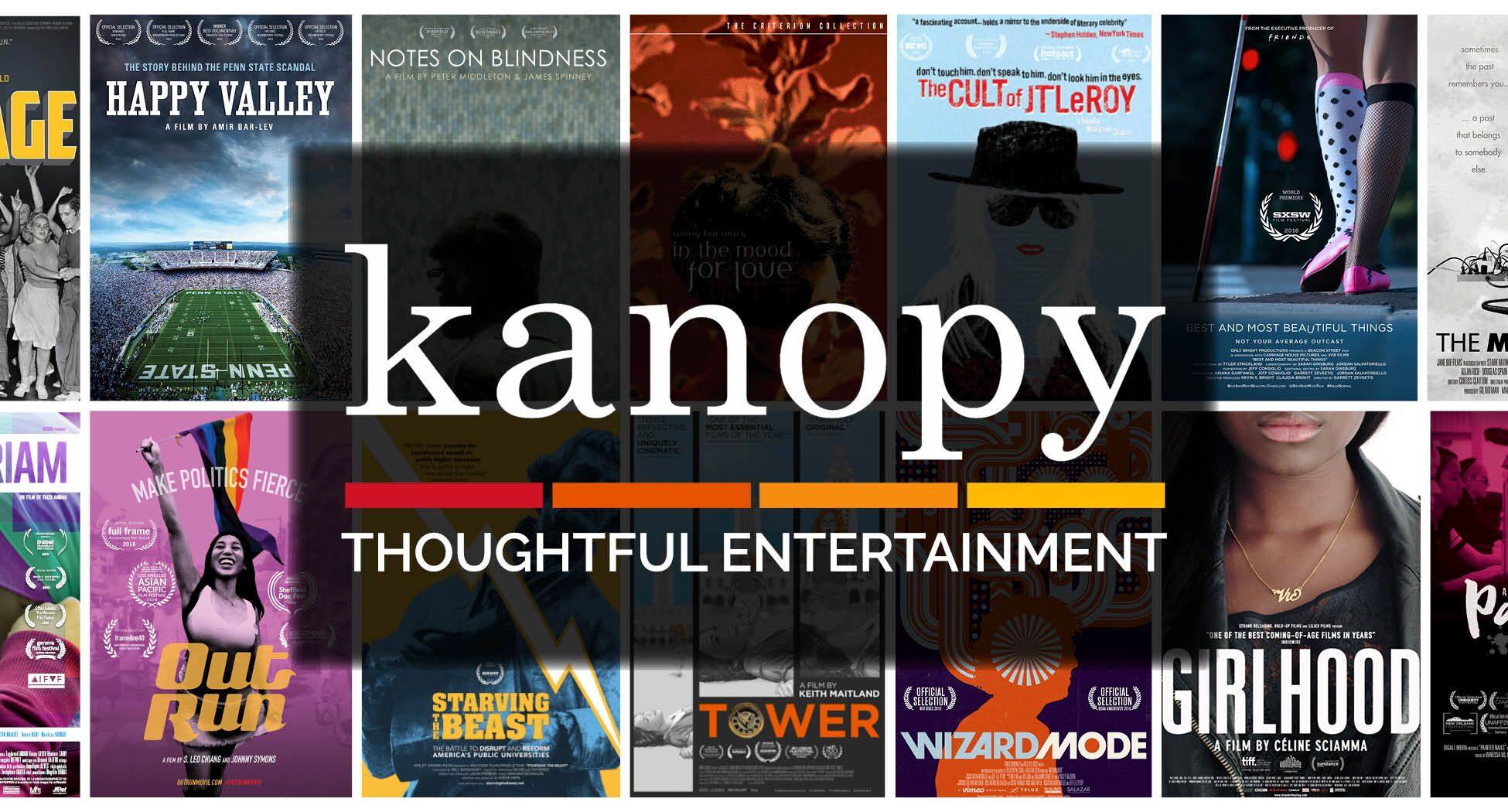 Fifteen years before Stranger Things combined science-fiction, Spielberg-ian touches and 80s nostalgia to much acclaim, Richard Kelly set the template - and the high-water mark - with his debut feature, DONNIE DARKO. Initially beset with distribution problems, it would slowly find its audience and emerge as arguably the first cult classic of the new millennium.

Donnie Darko (Jake Gyllenhaal) is a disturbed adolescent from a semi-functional, upper-middle class family, gifted with a sharp intellect and vivid imagination - but he's also a bit weird. Donnie's off his medication and when his boredom is obliterated by a falling airline engine, he becomes increasingly delusional and convinced the world will end in 28 days. Aided by an imaginary friend, he embarks on an increasingly crazed series of actions, which horrify his teachers, scare his parents and amaze his friends.